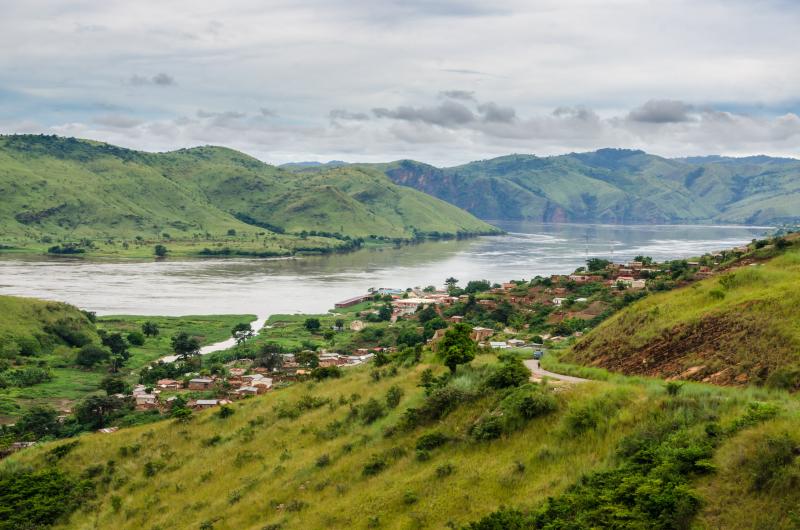 The Congo Basin is one of the last regions in the world to absorb more carbon than it emits. Its forest, the second largest in the world, absorbs nearly 1.5 billion tonnes of CO2 from the atmosphere every year or 4% of global emissions. Launched during last year’s COP26 in Glasgow, Scotland, the Congo Basin Pledge saw donors pledge 1.5 billion USD to an ambitious 5-year (2021-2025) commitment to protecting the Central African rainforest. The amount from CAFI and &Green will be invested over the period of 2023-2028 and aims to make a long-term impact in the region, increasing local food production, agro-industrial development and social inclusion without endangering the Congo Basin.

In the agreement between the two, CAFI, a United Nations Multi-Partner Trust Fund (MPTF) and policy dialogue platform, will provide 47 million USD as donor capital to &Green, who will catalyse more than double that amount in additional capital the Congo Basin. The United Nations Capital Development Fund (UNCDF) will act as the CAFI investment agent.

The investment fund &Green provides loans that might not normally be available to certain companies, who in turn are committed to implementing standards that do not contribute to deforestation. The commitment from CAFI enables &Green to make “derisked” loans, or loans backed by a donor, making the investment more secure. Speaking at the event today Nanno Kleiterp, Chairperson of the &Green Board of Directors, explained that “these loans allow the companies to start a transformation to implement international sustainability standards and produce more without needing to deforest.”

This agreement is part of a larger push to increase private sector investment in the Congo Basin, which was announced in part today by German Chancellor Olaf Scholz during the Forest and Climate Leaders’ Summit: “As current Chair of the Central African Forest Initiative, we are excited to announce that a series of Forest Performance Bonds will be developed in cooperation with the Green Climate Fund (GCF). These bonds will fund forest positive business in Central Africa.”

The design of the Forest Performance Bond has been entrusted to UNCDF. According to Xavier Michon, UNCDF Deputy Executive Secretary: “UNCDF is pleased to participate in the newly announced ambitious strategy by the Central Africa Forest Initiative in partnership with &Green, we are committed to mobilize private finance at scale through the design of this series of Forest Performance Bonds in Central Africa with the potential to secure co-investment from the GCF amongst others.”

In addition to funding forest positive businesses across the region, the bonds will support sustainable development and help mitigate and adapt to climate change. These initiatives are essential to fostering sustainable economic growth and ensuring food security in the Congo Basin while preserving the rainforests in the region.