NewsFrom Guatemala, to India, to the sun and back: indigenous women are securing a brighter future with solar power

RWEE - Polochic Valley, in northern Guatemala, enjoys year-round sunshine. But every evening, as soon as the sun sets, most people are left in the dark. Without access to electricity, their productivity, their connectivity, and, as a result, their incomes are limited. Just over half the population in this area (53.6 per cent) lives in extreme poverty – one of the highest percentages in all of Guatemala. The region’s indigenous peoples are three times more likely to experience extreme poverty compared to non-indigenous people.

To cope with this lack of electricity, the predominantly indigenous population of the Alta Verapaz Department uses fires for heat and light. But this can be harmful to their health and to the environment. The JP RWEE, a joint programme to sustainably develop the livelihoods and rights of rural women, was established in 2014 to put women at the centre of rural development processes. As part of the programme’s activities in the area, and in partnership with the Government of India and Barefoot College International, two women from the region’s Tucurú municipality were selected for a six-month solar engineering course in India.

Marta Benavente had never left her community before and was nervous to travel. Many people told Carmelina Botzoc not to go, saying that India was too far and six months was too long to be away from home. Despite their concerns, Marta and Carmelina embarked on their journey to Tilonia, in northern India, supported by their families and determined to make the most of this unique opportunity. Their aim: to become the first solar engineers in Tucurú and provide energy to hundreds of families in their communities.

Once they arrived, they learned how to assemble, repair, and maintain solar panels, as well as manage the costs involved. Although the language barrier presented difficulties at first, their teachers overcame this using signs.

“I learned how to weld, assemble, and operate lamps,” Marta says. “Even though many people told me I couldn’t do it, because technology is for men, not women, I knew I could. [The] JP RWEE taught me that women can do much more than just housework. And now my community knows that, and so do my daughters”. 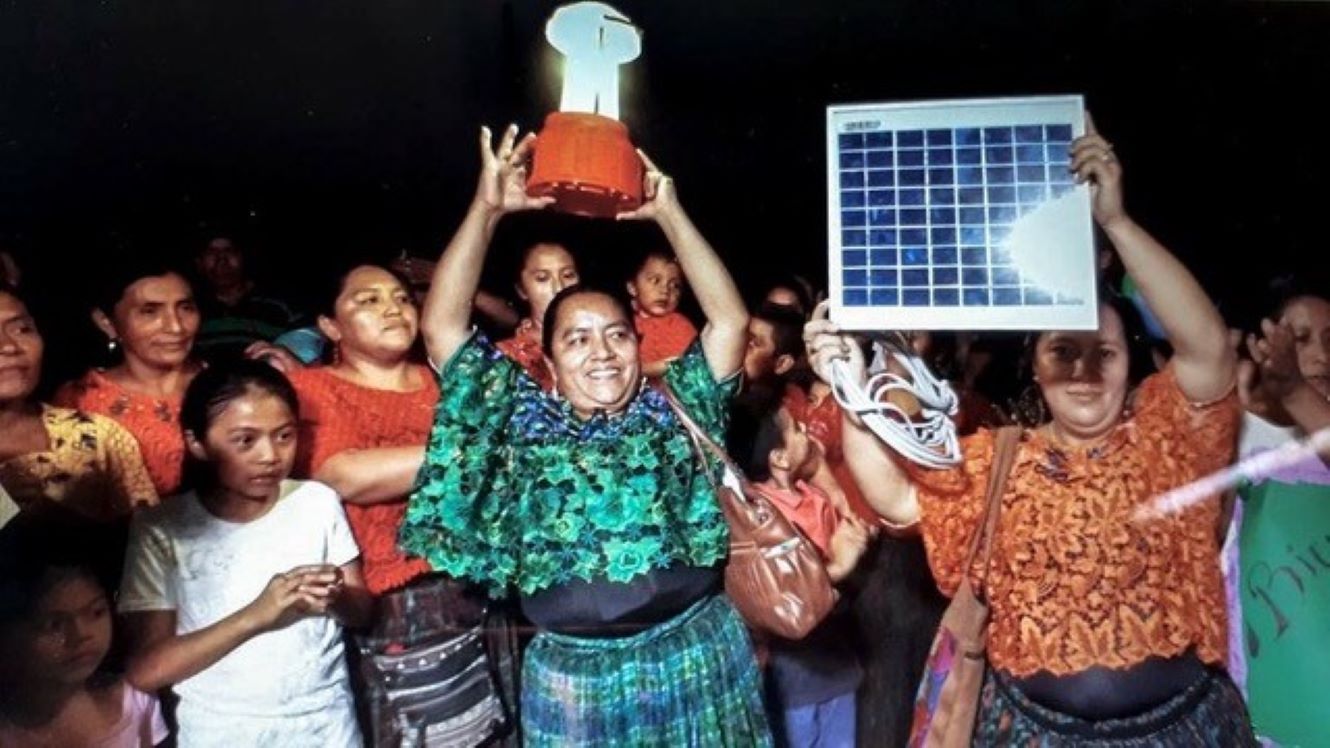 On their return, Marta and Carmelina installed solar panels in three villages, powering a hundred homes. These families can now charge their mobile phones at home, avoiding costly trips to the city. Without the need for kerosene, firewood, or candles, they have more money to spend on other things, like food.

During the course, they also learned how to train other women in their community, ensuring the project’s sustainability and growth. As Carmelina says, “even though I missed my family, my people, the typical food… I knew that the effort was for me, for my family, for those women in the community to whom I was going to return to teach what I learned and, above all, so that the dream of having light in each house becomes a reality”.