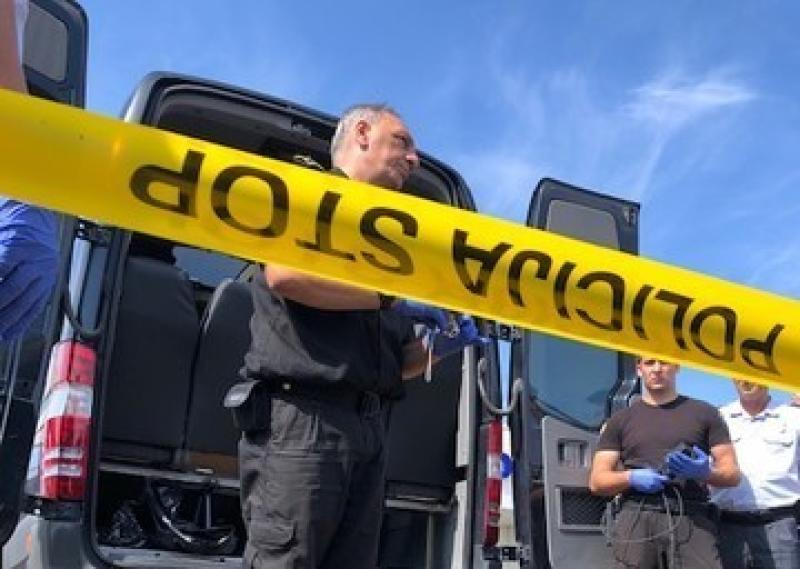 Five new projects will be initiated by the United Nations Development Programme (UNDP) Offices in Albania, Bosnia and Herzegovina, Kosovo*, Montenegro, North Macedonia and Serbia in the beginning of 2021, covering topics such as ballistics, countering illicit arms trafficking, and awareness raising on the impact of firearms misuse.

The projects will support the efforts of the Western Balkans jurisdictions in achieving the goals of the SALW Control Roadmap and a sustainable solution to the illicit possession, misuse and trafficking of firearms, ammunition and explosives.

The projects, amounting to USD 5,047,119, were selected within the Trust Fund second call for project proposals launched in the beginning of 2020, and addressed to UNODC and UNDP Offices in Albania, Bosnia and Herzegovina, Kosovo, Montenegro, North Macedonia and Serbia.

Funding has been generously provided by Germany, UK, the Netherlands, Sweden, France and Norway through the UN Multi-Partner Trust Fund in support of the implementation of the Roadmap.

Building on country’s commitment to achieve sustainable solutions to the illegal possession, misuse and trafficking of SALW, the project to be implemented by UNDP Albania starting with January 2020 will support: 1) improving registration of legally possessed firearms, 2) refurbishing priority ammunition storages of the Albanian State Police, and 3) supporting a comprehensive awareness campaign on the dangers of SALW misuse and trafficking. Read more

The project to be implemented by UNDP Bosnia and Herzegovina starting with January 2020 seeks to implement a comprehensive response to raising awareness amongst the population regarding the dangers of illegal firearm possession, and contribute to behavioral change and comprehensive understanding of the threats posed by SALW within families, community and the society in genera. Read more

The project to be implemented by UNDP Kosovo and UNDP North Macedonia starting with April 2021 aims to improve the cross-border cooperation between Kosovo and North Macedonia and lay basis for an integrated institutional approach in combating illicit arms trafficking in the two jurisdictions through a series of closely coordinated activities. These include actions such as joint trainings and sharing of experience and intelligence, joint investigation teams (JIT), and joint actions in combating converted weapons trafficking. Read more

The project to be implemented by UNDP Montenegro starting with January 2021 aims to improve the capacities of the Police Directorate of Montenegro in the entire investigative cycle and in particular to advance the custody chain. This will result in improved investigation of crimes committed with explosives that will further contribute to achieving regular convictions. Read more

Advancing the Capacities of the Ministry of Interior in the SALW-Control-Related Field, Phase II

The project to be implemented by UNDP Serbia starting with January 2021 represents the second phase of the project implemented though UNDP’s Funding Windows regional project, further strengthening the capacities of the crime investigation units and the ballistic laboratories throughout Serbia on their way to accreditation. In addition to the firearms examinations, this phase of the project will also include investigations of arson and explosion accidents. Read more

*References to Kosovo shall be understood to be in the context of Security Council resolution 1244 (1999).