This joint venture was established to support stakeholders in improving effective and efficient management outcomes in regional and district councils, which helped to increase public investment in basic services and strengthen civic participation in local decision-making processes for sustainable development.

The work of the JP Somalia Loc Gov & Decentral is possible thanks to the efforts of . These resources are pooled and channelled to participating organizations to promote joint action and multi-stakeholder partnerships, making a difference on the ground.

Over the course of the programme stakeholders placed a strong emphasis on the inclusion of gender components to increase the number of women participating in local human rights and governance organizations, and to augment good governance principles of transparency, accountability and participation. Action by local governments was crucial for investments into, and the establishment of, necessary, basic structures, systems and resources—rendering them ever more accountable to their constituents.

“Local government staff improved their knowledge of responsibilities and performance," said Ismail Bede Geele, Head of the Personnel Unit at the Borama District Council. "Capacity training not only made my role clearer, but it helped me organize my work and learn the importance of communicating between departments.”

In June 2015, the Mayor of Berbera, Abdishakur Mohamud Hassan, made a strong statement in support of human resource reform at a meeting in Hargesia attended by mayors from across Somaliland. Hassan said in 2012 the Berbera District Administration had few management systems in place, was dysfunctional and could not provide basic services to the people living in the community. But in 2013, administrative commitments were made to push the needle on basic health care access, primary education levels, and the quality water and sanitation services. Underpinning all this was the drive to improve district infrastructure and promote local economic development.

Reforms led to a reduction in local government departments from sixteen to six, with effective work plans and reporting systems put into place. Although some employees resisted changes, management pushed ahead with the reforms, making it clear why such changes had to occur. “None of the previous directors had the knowledge and experience needed to weather the types of changes happening so we recruited six new department directors with the requisite education, right skills and qualifications,” Hassan said. “Because we did, now every employee has a personnel file, there are policies in place on staff attendance, and performance assessments are a regular event.”

The first mapping of Garowe, in 2011, used a geographic information system (GIS3) to digitize revenue data and streamline property tax collection processes. GIS-based property taxation established a fixed rate based on property type and developed a basic algorithm to determine property size. This new system was supported by detailed information on each and every property, and stated the amount to be charged based on GIS data analysis.

But once the system was launched some tax collectors complained about wanting to return to the old system, claiming the GIS data was not correct and could not be used for taxation. The push back, along with complaints by mayors who questioned GIS efficiency, led to the shutdown of the system in several districts. After internal discussions, joint programme partners came up with the idea to install visible plates at every household gate with GIS reference numbers, which would leave no space for misinterpreting data or making mistakes in determining the tax base. Several mayors supported this change and requested support to re-organize billing units under the relevant revenue departments responsible for property taxation and business licensing. This led to a group of specialists receiving training on the Accounting and Billing Information Management System (AIMS/BIMS) and how to read GIS maps, which was followed by on the job-training relating to billing, property updates and registration, and methods of supervising tax collectors and data clerks.

The old paper-based system estimated that 8,200 households owed $418,656 US dollars in property taxes, but barely $145,000 US dollars was collected. Following the introduction of the new system, 3,500 properties were registered in the GIS system and plates were installed. Data on close to 1,500 was uploaded in the system with survey data to be collected on another 5,000 households. 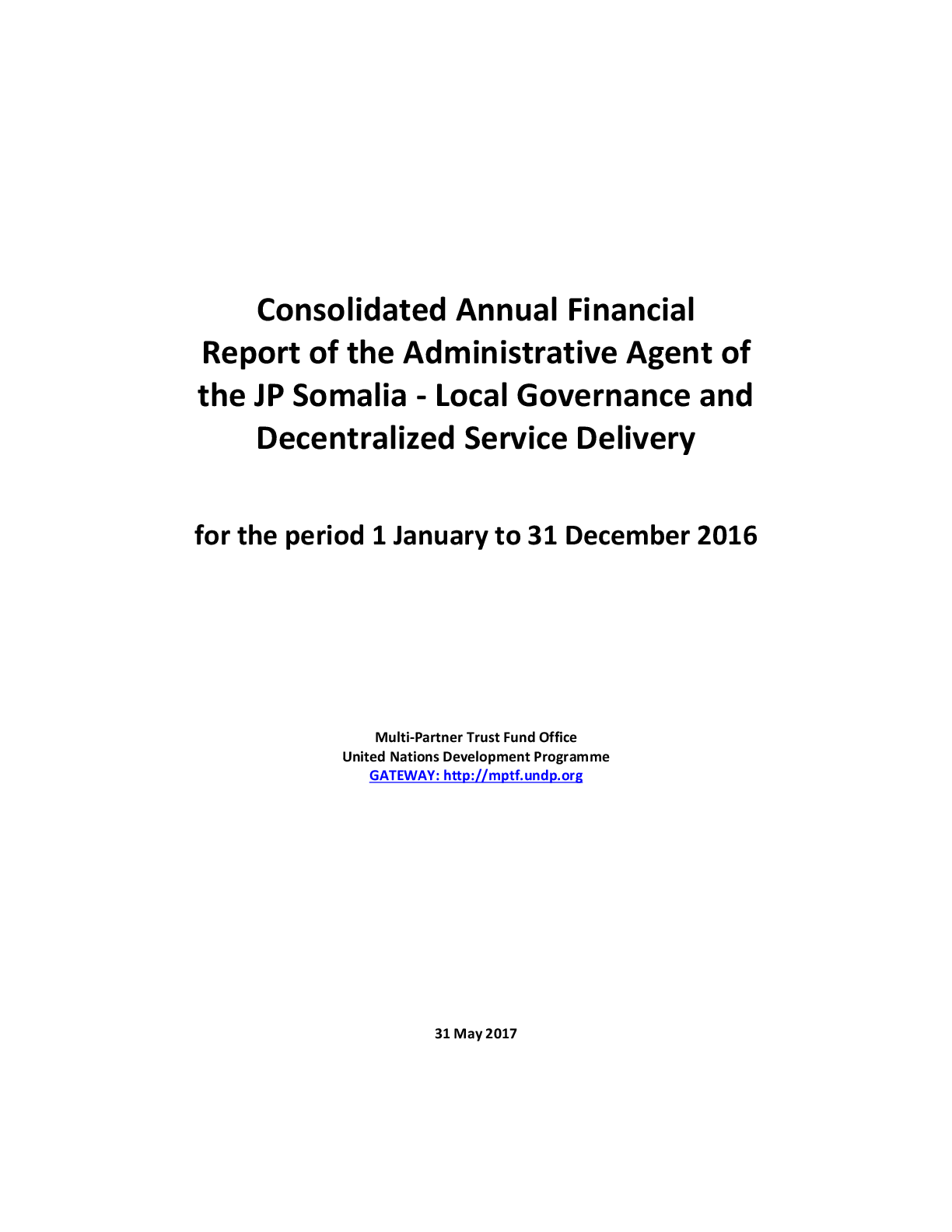 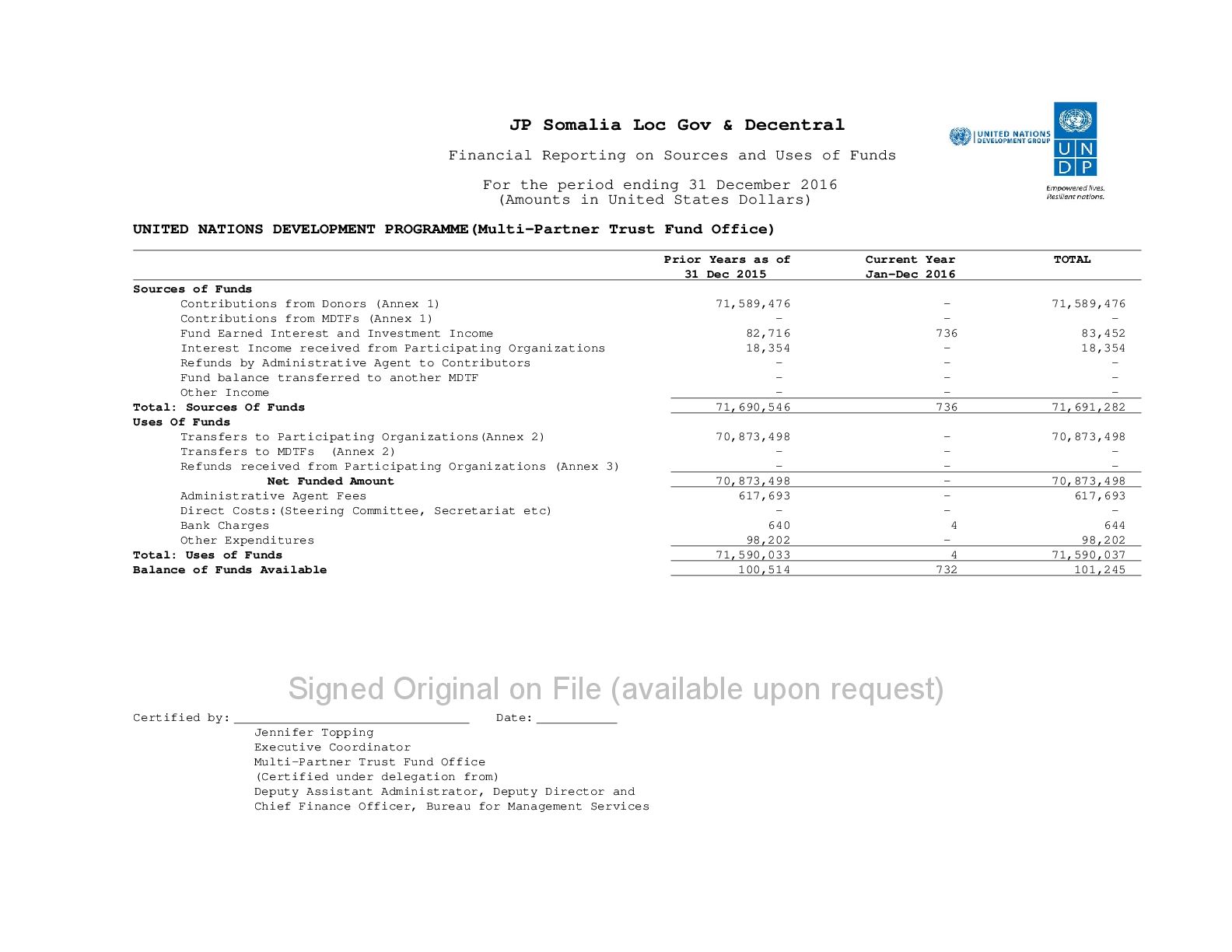 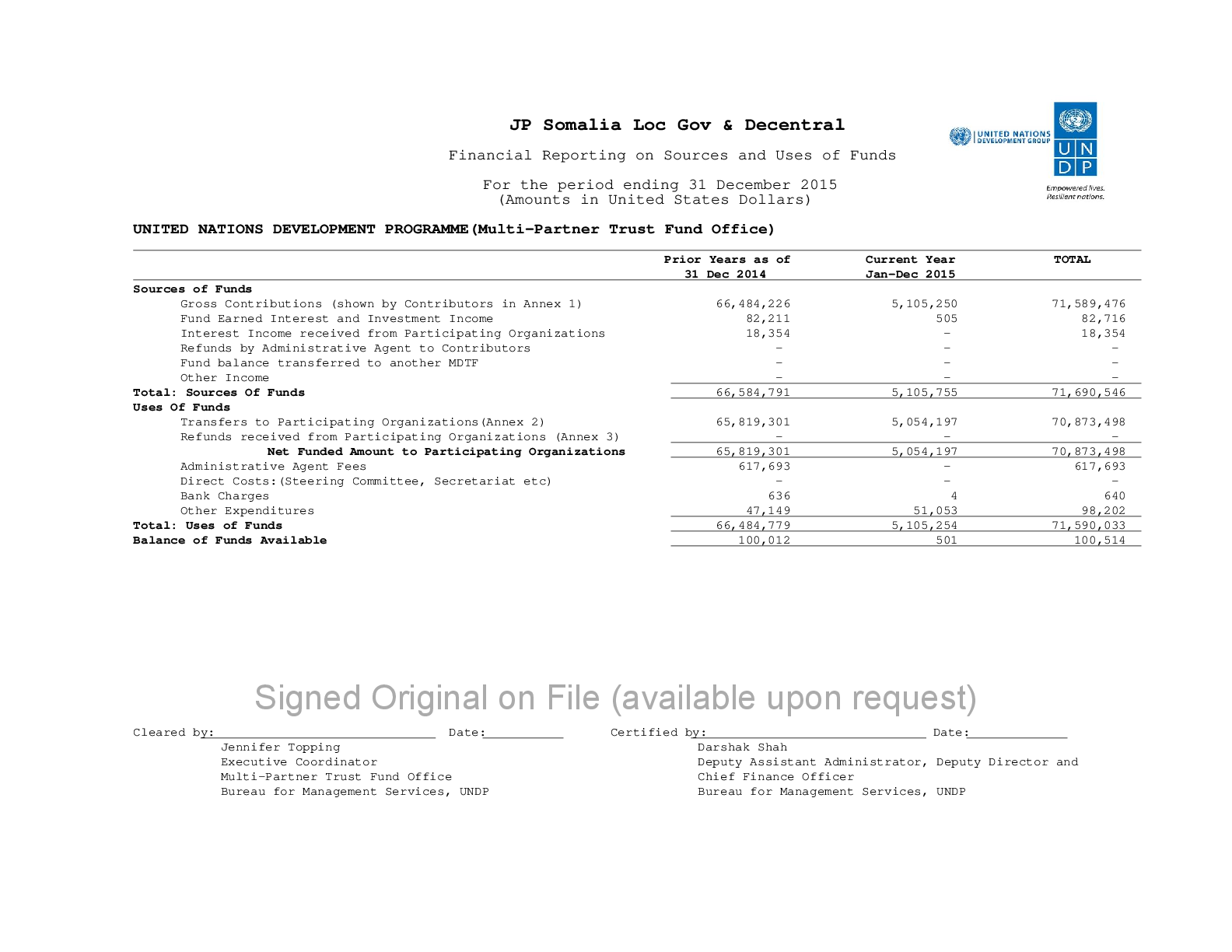 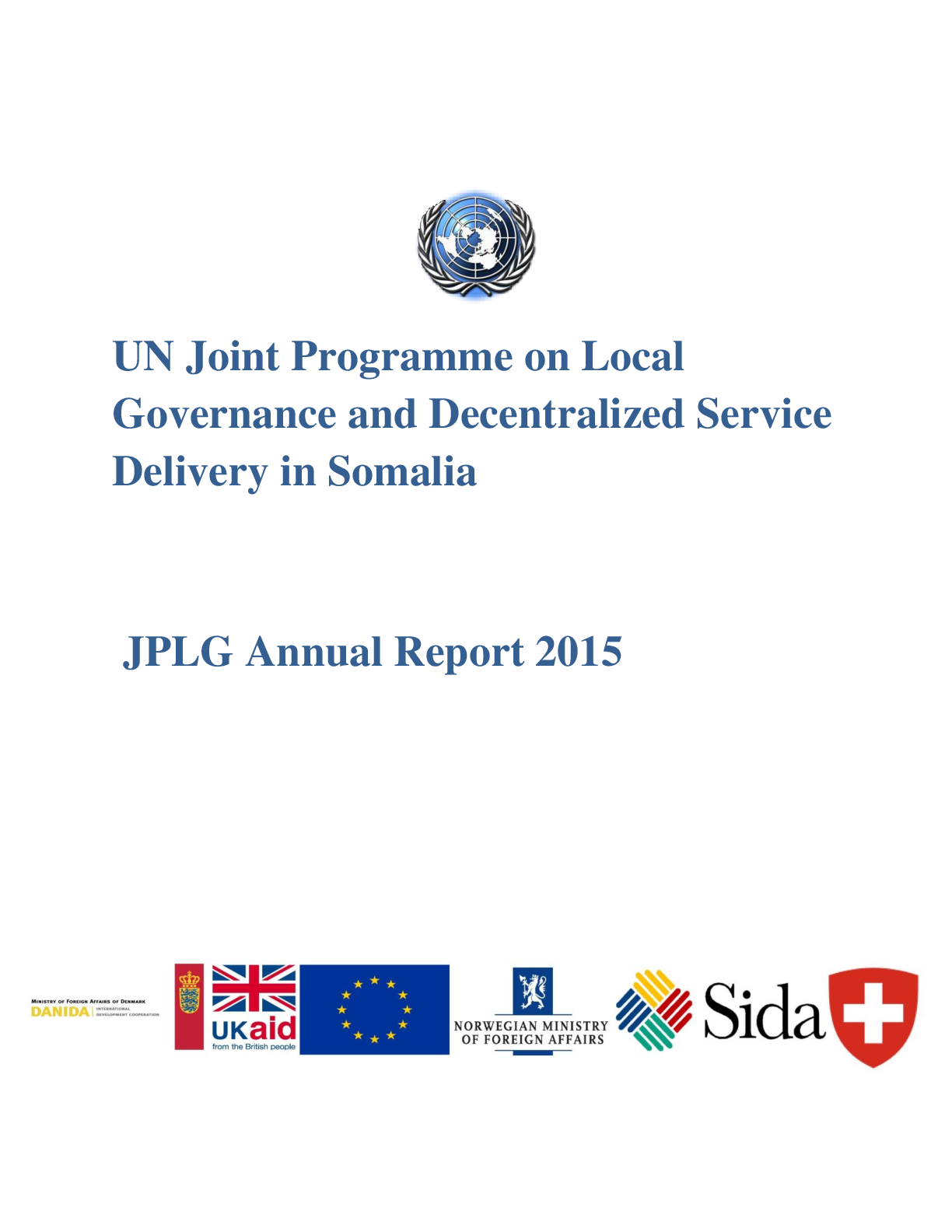 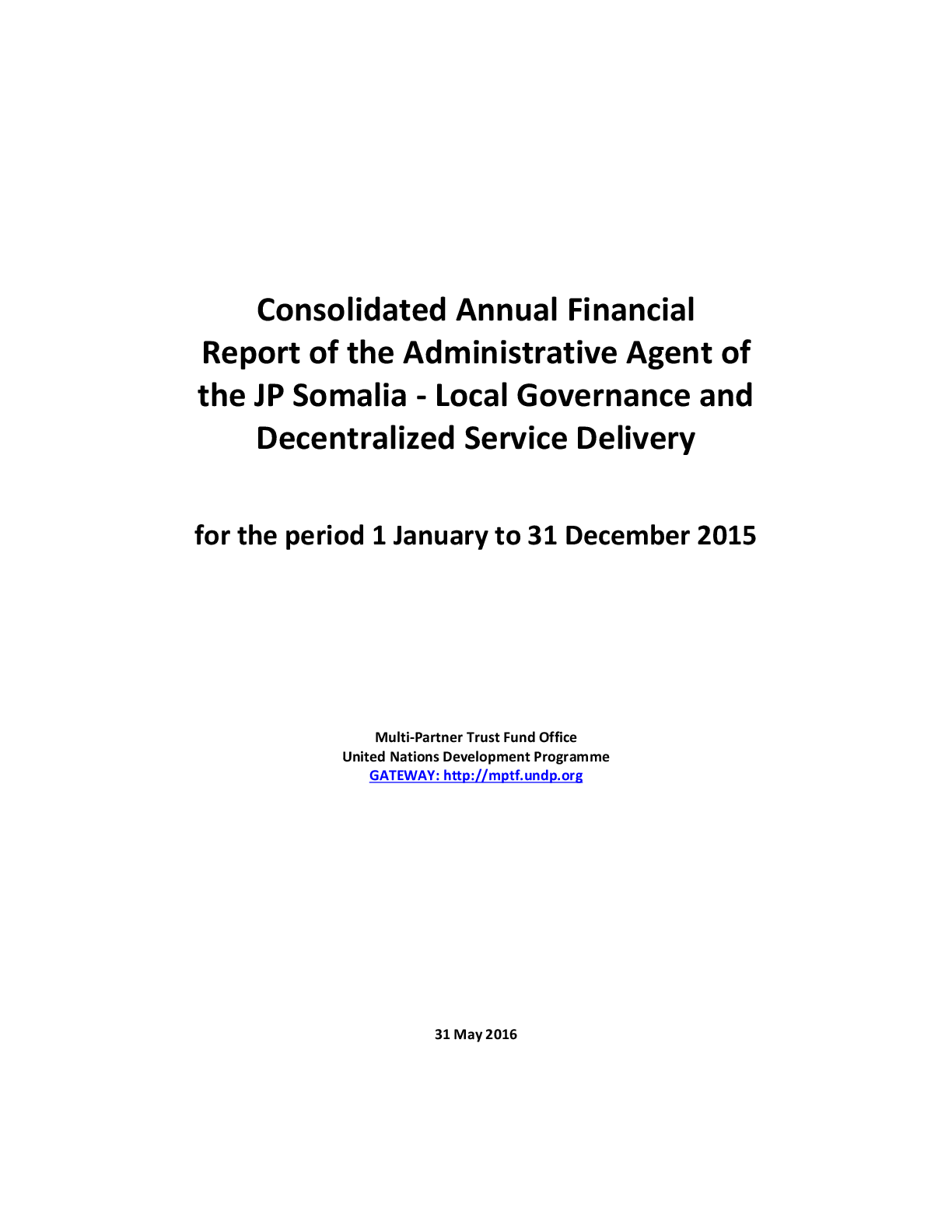